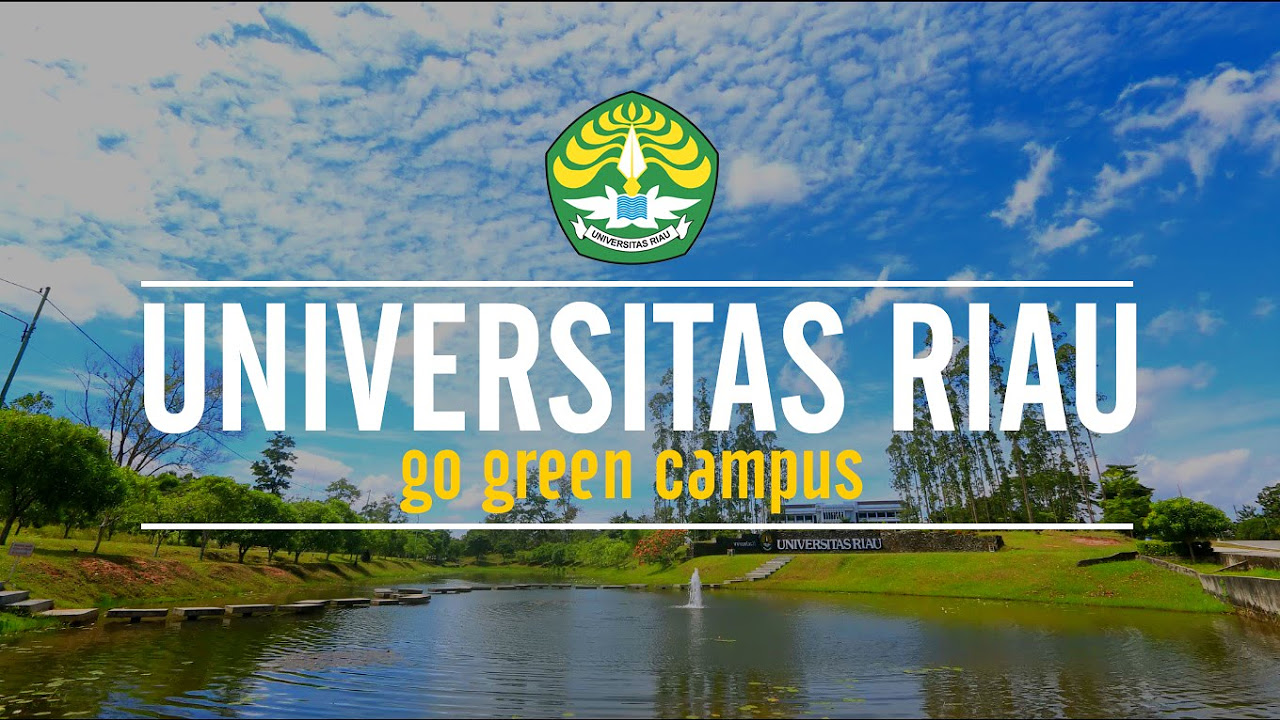 Rapid antigen tests throughout Cyprus have shown that “the virus is everywhere, in all cities, villages, districts,” said Health Minister Constantinos Ioannou

Cyprus announced Wednesday it would close hospitality venues and shopping malls and ban church attendance over the Christmas holidays to curb a spike in coronavirus cases.

Rapid antigen tests throughout Cyprus had shown that “the virus is everywhere, in all cities, villages, districts”.

He said bars, restaurants, cafes and other hospitality venues must close, as will shopping malls, while church services will go ahead without attendees and after-school tutorial centres are also banned.

The new measures will be enforced from December 11 to 31.

“With these measures we are trying to prevent a deterioration of the situation before the epidemiological picture becomes irreversible,” he said.

Cyprus on November 30 imposed a nationwide eight-hour night-time curfew from 9 pm while hospitality venues were ordered to shut at 7 pm.

These measures were to expire on December 13 if the Covid-19 situation improved but Cyprus registered a high of 419 daily cases on Tuesday and five deaths, making it the deadliest day on record.

In the nine days since the government introduced new measures, 2,903 cases were reported, while another 20 hospital patients lost their lives to Covid-19.

At the end of September Cyprus had only 1,755 cases, but the number of infections has since shot up to over 13,000.

“In recent days there has been a deterioration in epidemiological indicators, the worst since the pandemic broke out,” said Health Minister Constantinos Ioannou

“In recent days there has been a deterioration in epidemiological indicators, the worst since the pandemic broke out,” said Ioannou.

The minister agreed there was “fatigue” among the public over the rules and restrictions, which was harming their effectiveness.

Cyprus had largely kept a lid on the pandemic by introducing an early lockdown in March that was gradually eased from early May.

Health authorities blame the spike on Cypriots flouting hygiene rules, including on mask-wearing and social distancing.

Face masks are mandatory indoors and outdoors, except at home, while household gatherings are limited to 10 people, as are weddings and funerals.